Plaquemine and Iberville Parish share in prehistoric history as well as our national, state, and local history. Years ago, the National Geographic claimed Plaquemine to be a trade route over a thousand years ago. The Chitimacha Indian mound at Bayou Sorrel was activated before the time of Christ.

Pierre Le Moyne, Sieur de Iberville came to Bayou Goula (between Plaquemine and White Castle) in 1699 on five different voyages. In December 1699, Father du Ru with the Jesuits built the first church in the Louisiana Purchase near Bayou Goula amongst the Bayogoulas and the Mugulasha (two tribes domiciled in the same village). The Indians helped Iberville to map out the Indian trade routes from here to Mobile, Biloxi, Natchez, Baton Rouge. "The Indians… lived along a great river they called the Malbanchya, which it is determined must certainly be the Mississippi River.” This is according to Iberville’s journals. 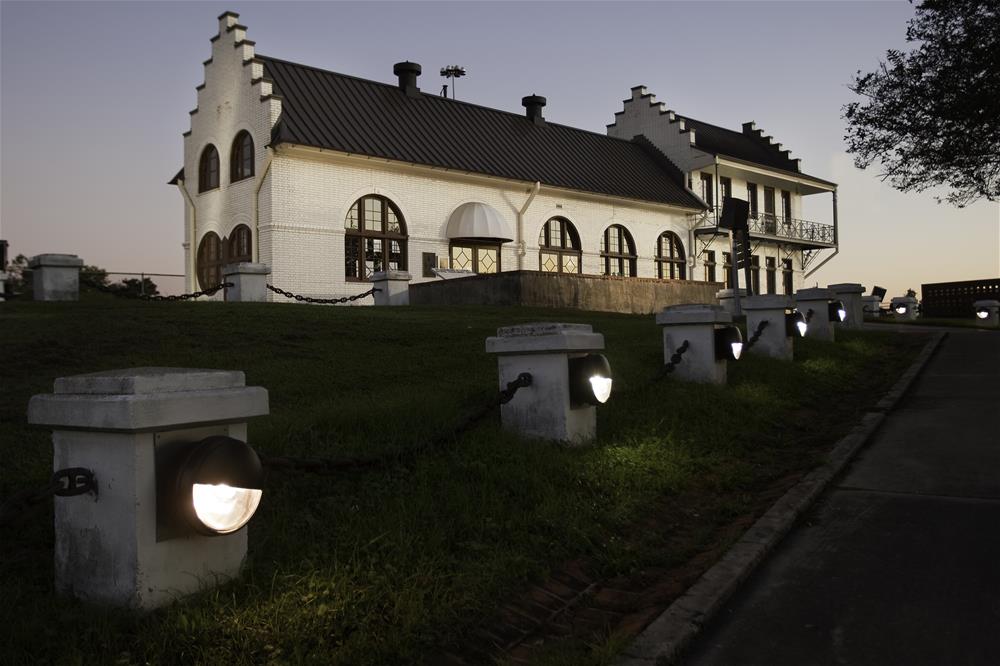 What Does it Mean?


Plaquemine is an Indian word, translated by the French, which means persimmon.


Plaquemine has been a Louisiana-designed Main Street City since 1992. There are 21 city blocks included in the National Register of Historic Places.

In addition, the City has four other locally-recognized districts:


Plaquemine Lock State Historic Site, which houses the Gary J. Hebert Memorial Lockhouse, which is part of the Louisiana state park system and is located in downtown Plaquemine. The lock was designed by Colonel George W Goethals, who also designed the Panama Canal.


City of Plaquemine is bordered by the Mississippi River, prehistoric Bayou Plaquemine and connects to the Atchafalaya Basin. It is also home to numerous waterways with plentiful fishing.


The Mississippi River has a width of about 2,300 feet in this area and ranges from 5 feet to 50 feet in depth. The parish’s waterways are part of the Gulf Intracoastal system that is part of a 3,000 mile Intracoastal Waterway, a navigable toll-free shipping route extending along the Atlantic and Gulf of Mexico coasts in the southern and eastern US. The Plaquemine-Morgan City Waterway provides direct connection west of New Orleans with the extensive Mississippi River Valley system of inland waterways. Among the principal items moved on the route are petroleum and its products, industrial chemicals, pipe and other supplies for the oil fields and sulfur. Navigable rivers in Iberville Parish include: